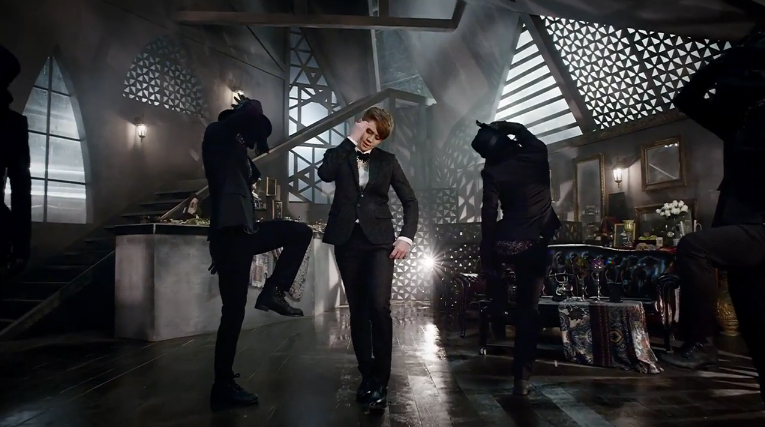 His album teaser commercial for his album “The First Collage” was revealed today on Universal Music Japan’s YouTube channel. Once again, the title track will be “Caffeine,” which features the rapping of fellow BEAST member Yong Jun Hyung.

Set for release on May 15, there will also be a limited edition album that will include a special DVD.

In other news, it has been reported that BEAST might also be preparing for a May comeback in Korea, along with many other idol groups.

BEAST
J-Pop
KPLG
Yang Yoseob
How does this article make you feel?