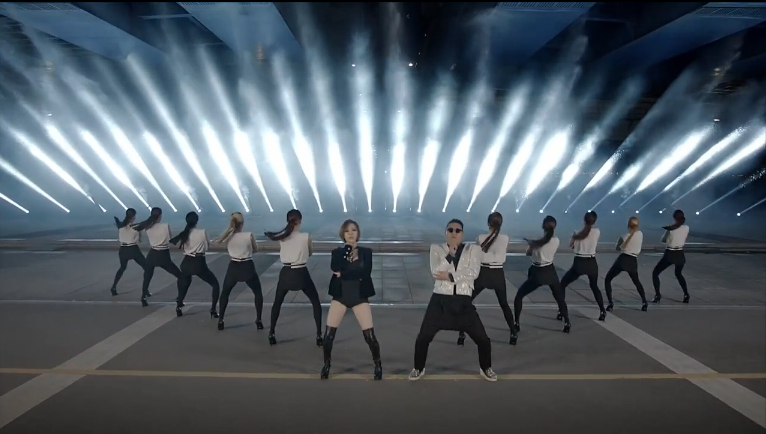 After much anticipation, PSY has finally revealed his music video for “Gentleman.”

As the followup song to last year’s “Gangnam Style,” the bar has been set astronomically high for PSY’s new song. While the song managed to top online music charts in Korea upon release, it will be the music video that will determine its power to go viral worldwide

PSY wrote the lyrics while he teamed up with his “Gangnam Style” hit co-producer, Yoo Gun Hyung, to produce this song. He also worked with Jo Soo Hyun, who also directed the music video for “Gangnam Style.”

While they revealed a countdown timer for the music video yesterday, it seems like they have went ahead and released it right after the “Happening” concert ended.