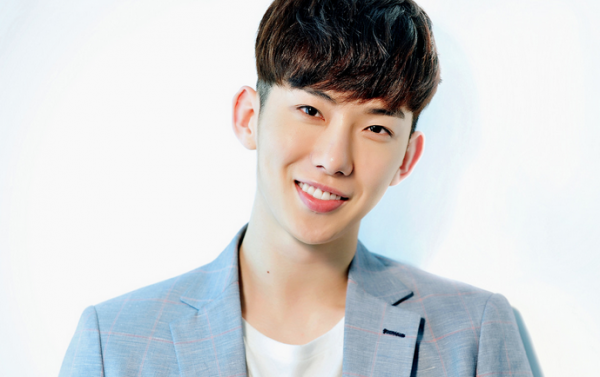 2AM‘s JoKwon was recently caught studying diligently for his role in drama “God of the Workplace.”

Bit Hit Entertainment recently tweeted several photos of JoKwon poring over his “God of the Workplace” script on April 13.

In the revealed photos, JoKwon takes a 180 degree turn from his “kkab Kwon” persona to reveal a more serious and studious side to him. It has been reported that JoKwon brings a lot of energy to the set, often called the “vitamin” of the cast group as he brings his character to life.

Netizens who saw the photos of JoKwon remarked, “He is so adorable”, “Wow, he looks as if he’s preparing for an exam…he is serious about his role!” and “Wow, JoKwon really applies himself to whatever he does.”

In related news, JoKwon plays the role of Kye Kyung Woo in KBS 2TV’s “God of the Workplace.”

Jokwon
KPLG
God of the Workplace
How does this article make you feel?