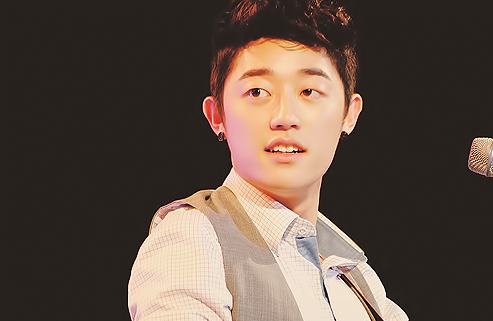 Kim Hyung Tae posted the image on April 11 and teaser clip on his twitter. Before that, Kim Hyung tae had shown the incomplete image on twitter with the caption “Before the completion of the poster, I wanted to show it off so here is a spoiler.”

Interestingly enough, nearly one year after their debut album was released, at the end of March, their single “Cherry Blossoms” reached #1 on different music websites. (Probably due to spring) Stay tuned to Soompi.com for more news about Busker Busker and “Super Star K 5.”

Busker Busker
Kim Hyung Tae
KPLG
How does this article make you feel?