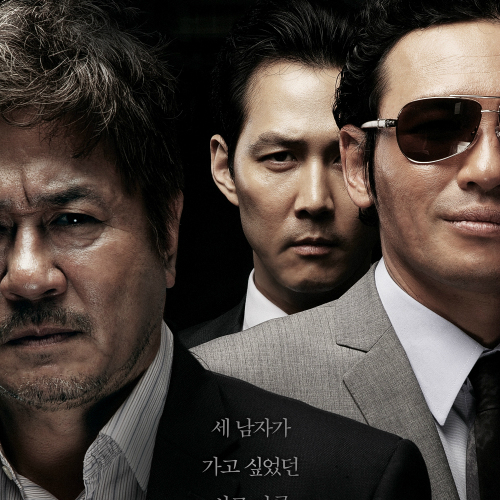 Another Korean film looks to get a Hollywood treatment. According to reports in local news agencies, “New World,” the 2013 film noir directed by Park Hoon Jung and starring Lee Jung Jae, Choi Min Sik and Hwang Jung Min is being optioned for a remake. Major Hollywood studio Sony Pictures is reported to have reached an agreement with the film’s international distributor, New World Finecut to produce.

Once the film has reached audiences abroad, and in particular upon its premiere in the United States in March, reports further said that major worldwide production studios like Dream Works, Paramount, Warner and Sony have actively expressed interest in securing the rights for a remake.

“New World” tells the story of an undercover cop played by Lee Jung Jae infiltrating the mob while he earns the trust of the crime organization’s second-in-command, Hwang Jung-min’s character. His handler is played by Choi Min Sik. It opened in domestic cinemas in February.