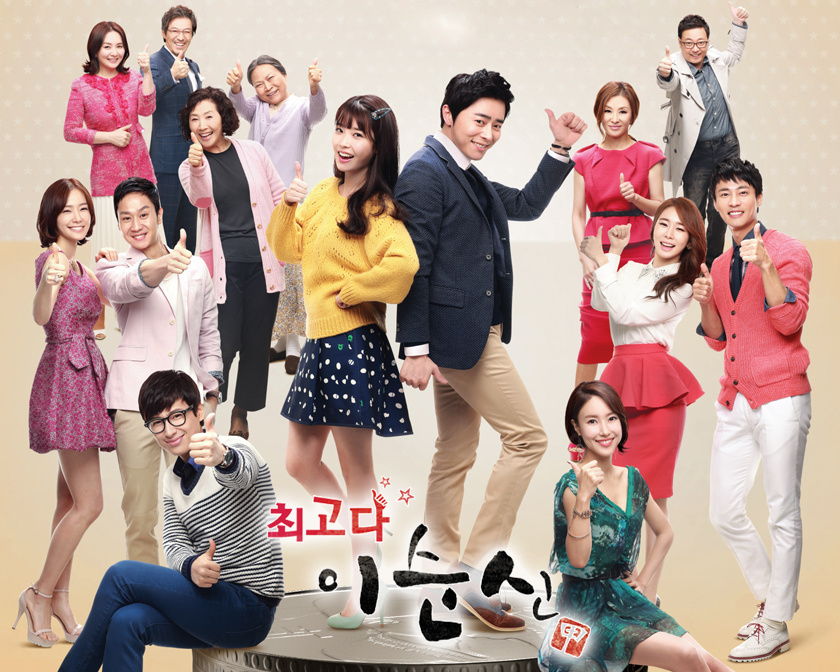 Despite the drop in its ratings recently, KBS’s drama “Lee Soon Shin Is the Best” still remains to have the highest ratings in the weekend drama category.

According to the ratings research company “Nielsen Korea,” the most recent episode, which was aired on April 13, achieved 24.0% viewership ratings. This was 3.3% less than the 27.3% ratings it earned with the episode that was aired on April 7.

However, “Lee Soon Shin Is the Best” still remains number one ratings drama of weekend drama category, as MBC’s “A Hundred Year’s Inheritance” and SBS’s “Incarnation of Money” only earned 22.4% and 14.2%, respectively.

Meanwhile, on the recent episode of “Lee Soon Shin Is the Best,” Lee Soon Shin continued to dream of becoming an actress.

KPLG
Incarnation of Money
Lee Soon Shin is the Best
nielsen korea
A Hundred Year's Inheritance
How does this article make you feel?