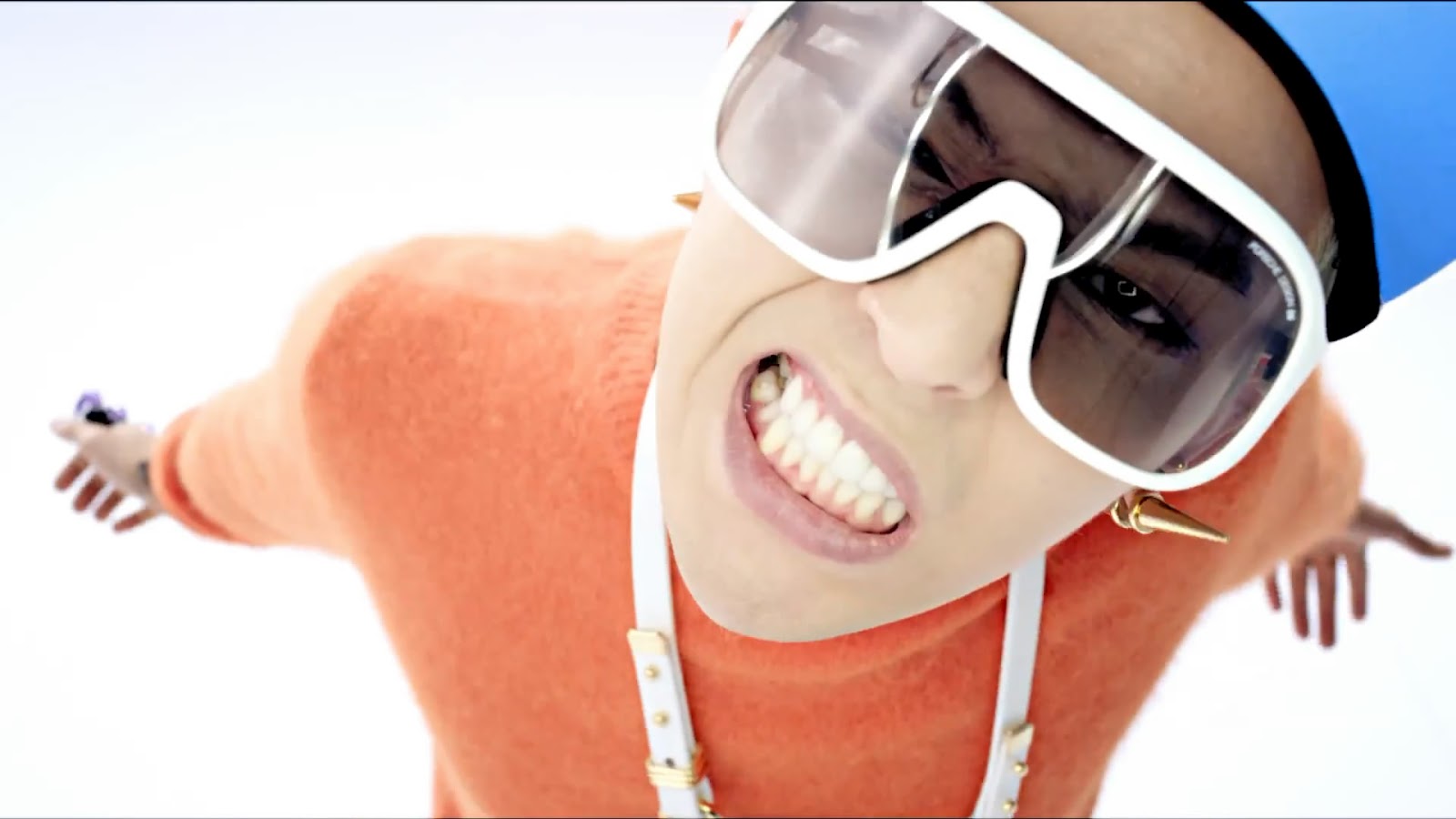 Looks like somebody was a fashionista since his youth! G-Dragon revealed an adorable picture of himself when he was little! He wrote on his twitter April 13, “This kid grew up to become dragon.” In the picture, G-Dragon is shown wearing a red balloon (The one that clowns fold for you) as a crown. He is also wearing a jacket that looks like a jumpsuit for military pilots.

G-Dragon has recently been having a blast. Because of his “2013 G-Dragon World Tour: One of a Kind” solo concert, Billboard.com compared G-Dragon to Michael Jackson! Also, at PSY’s “HAPPENING” concert on April 13, G-Dragon performed “One of a Kind,” “Crayon,” and “Fantastic Baby.” G-Dragon will start off his first solo “dome” tour in Japan on April 4.