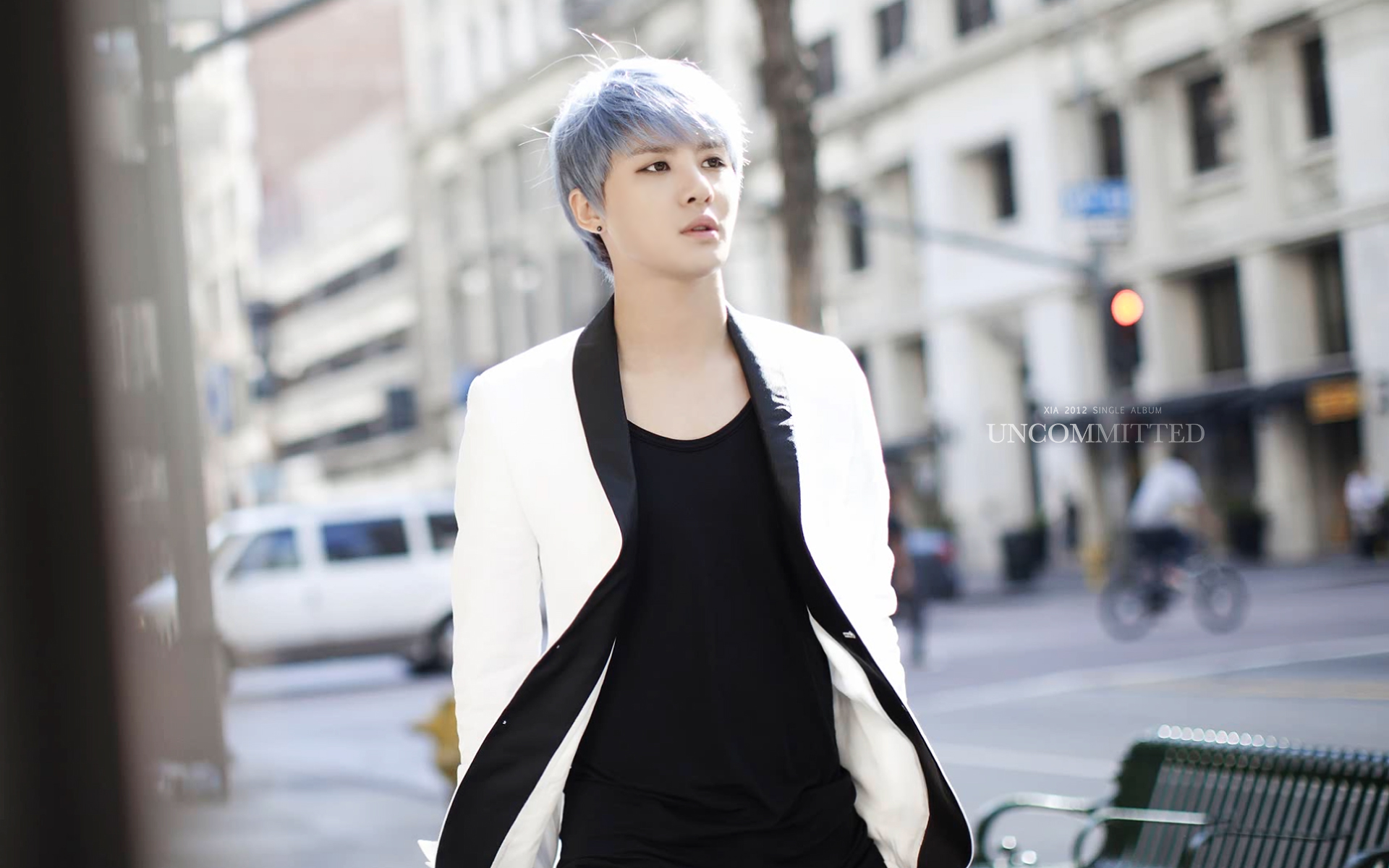 On April 14, C-Jes Entertainment reported that Junsu had won the title of “Best Korean Male Artist” through the success of his single “Uncommitted” on China’s largest music video website Yin Yue Tai and votes cast by fans from all over the world for Yin Yue Tai’s V-Chart awards.

C-Jes Entertainment stated, “JYJ is extremely happy and thankful for Junsu’s success with ‘Uncommitted’ which was only promoted through a few performances and a music video. Junsu will soon release a video to thank his fans for the award.”

“Uncommitted” is a catchy R&B song that was composed by singer Leona Lewis and Sony music composer Bruce Automatic.

If you haven’t seen it yet, check out the video out below!

Junsu
JYJ
KPLG
miscellaneous
How does this article make you feel?