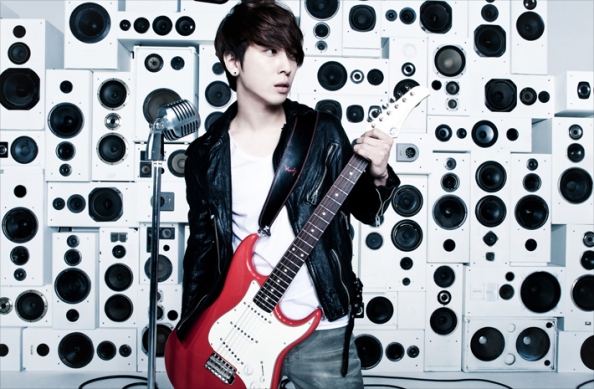 CNBlue leader, vocalist and guitarist Jung Yong Hwa puts on his acting hat once again. According to reports in local news agencies, the band member is set to take on a role in the new drama “Heirs,” which has previously announced other cast members Lee Min Ho and Park Shin Hye.

“Heirs” will be the first time the idol is working in a drama with Lee Min Ho, and the third time with Park Shin Hye, who had been his co-star in his past dramas “You’re Beautiful” and “Heartstrings.”

The forthcoming SBS drama is attracting early buzz for its behind-the-scenes team. It is written by scenarist Kim Eun Sook of “Lovers in Paris,” “Secret Garden” and “A Gentleman’s Dignity.” Kang Shin Hyo of “Tazza” and “Midas” directs.

“Heirs” is slated for broadcast in the second half of the year.