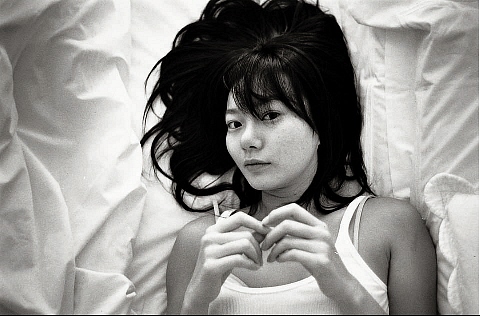 Wow awesome news for Bae Doona! She is now confirmed for the Wachowskis’ upcoming science fiction film “Jupiter Ascending.” This will be Bae Doona’s second time appearing in a Wachowski film. The last time she appeared as a main character in the film “Cloud Atlas.”

Mila Kunis will be the heroine of the film. The film will be the first part of a trilogy.

Here is the synopsis for “Jupiter Ascending” according to IMDb, “In a universe where humans are near the bottom of the evolutionary ladder, a young destitute human woman is targeted for assassination by the Queen of the Universe because her very existence threatens to end the Queen’s reign.” Mila Kunis’ character is a janitor and unbeknownst to her, she has the exact same genetic makeup as the “Queen of the Universe” which makes her a threat. Because of this, she will be chased around by a bounty hunter played by Channing Tatum.

“Jupiter Ascending” will begin filming on April 2. The planned date for release is July, 2014.

KPLG
Wachowskis
Bae Doona
How does this article make you feel?