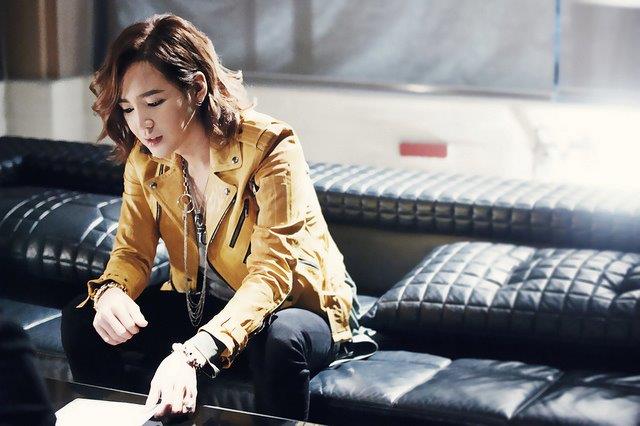 But this media outlet did not stop there. It continued to praise what it thought was Jang Geun Suk’s most attractive aspect- his direct and approachable communication with fans. Jang Geun Suk has guest-starred in various variety TV programs and he communicates with fans through Weibo, China’s biggest personal blogging website. Also, he has been studying Chinese diligently and is now comfortable enough with the language to crack jokes.

Moreover, Jang Geun Suk recently released a Chinese-language song titled “ICU,” which has been receiving great attention from fans with its social movie type of music video sponsored by a beverage company. Actress Park Min Young co-stars in this short social film and Jang Geun Suk played a role similar to himself in this film, showing the young and energetic side of him.

Jang Geun Suk is currently preparing a new Japanese album, which is scheduled to be released in May 2013.