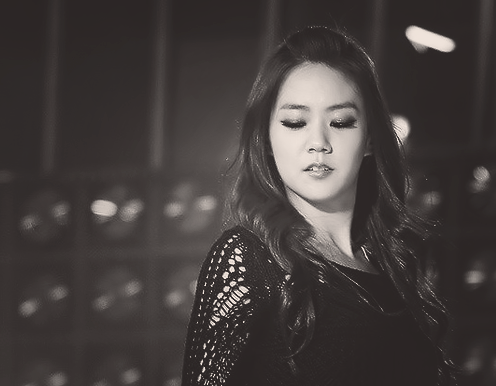 Han Seung Yeon Proves She Has a Small Head

On the recent episode of SBS’s “Animal Farm,” which was aired on April 14, Kara’s Han Seung Yeon’s head was measured.

During the show, Kim Saeng Min stated, “Any person who can wrap his or her head with five squares of toilet paper can be considered to have a small head.” He then attempted it himself, but was unsuccessful.

To this, Shin Dong Yup suggested that they should measure Han Seung Yeon, who is well-known for her small head. When they did the test, to everyone’s surprise, it took only four and a half squares.

Netizens that saw this episode commented, “It took seven squares for me,” “I guess most people require more than five squares,” “Han Seung Yeon has such a small head.”