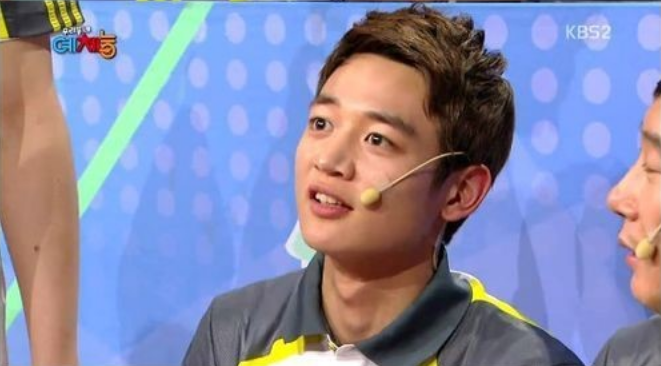 SHINee’s Minho Gets Upset Over Defeat in “Our Neighborhood”

On the recent episode of KBS’s “Our Neighborhood’s Fine Arts and Physical Education,” which was aired on April 16, SHINee’s Minho competed against a player from Sangdo-dong’s table tennis team.

Both players took the game very seriously and played their hardest. When Minho unfortunately lost and showed his disappointment, MC Kang Ho Dong consoled him as he said, “Minho is tearful because he must be frustrated with himself.”

Afterward, Minho explained, “I was very nervous. When the score reached 10 to 10, I could almost see the light shining down on my opponent just like in cartoons.”

SHINee
Minho
KPLG
Our Neighborhood Arts and Physical Education
How does this article make you feel?