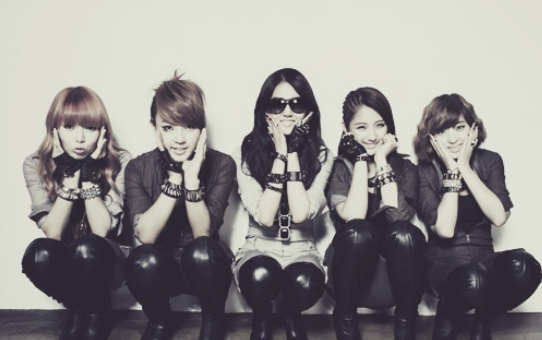 Recently on April 15, cable channel tvN announced, “All the members from girl group 4minute, Nam Ji Hyun, Heo Gayoon, Jeon Ji Yoon, Kim HyunA, and Kwon So Hyun, will be appearing on the upcoming episode of the show ‘SNL Korea.’ The concept of their skits will be sexy, and it will be different from what the Brown Eyed Girls’ members showed when they appeared last year.”

Brown Eyed Girls was the first girl group to appear on “SNL Korea,” and their rated R parodies received a lot of attention at the time. With high expectations, the fans are looking forward to sexy icon HyunA and the other members’ suggestive performances.