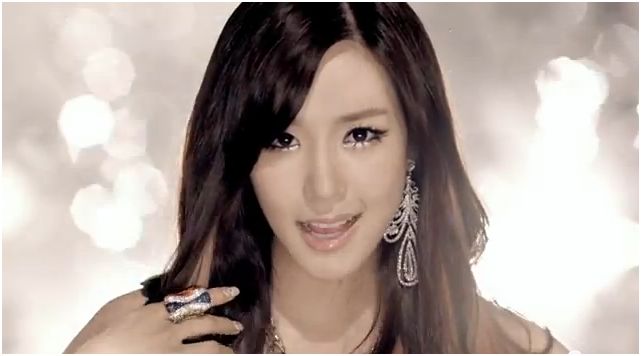 Tiffany of Girls’ Generation contributes her talent to soundtracks once again. According to reports in local news agencies, the girl group member sings “One Step” for the SBS drama “All About My Love Life,” which stars Han Hye Jin and Kim Soo Young.

Tiffany’s track “One Step” is described as a ballad with magnificent orchestra elements in the melody to harmonize with the singer’s vocals. Composed by Jo Kyu Man, the song is seen to heighten the emotions in the “All About My Love Life” storyline, as well as add more drama to the plots as they unfold.

Meanwhile, Tiffany and her fellow members Taeyeon and Seohyun have just concluded their stint hosting MBC’s Saturday music program “Music Core.” She and the rest of Girls’ Generation are finishing up their Japan concert tour, with the next stop set for Osaka.

Girls' Generation
Han Hye Jin
OST
Tiffany
KPLG
All About My Love Life
Kim Soo Young
How does this article make you feel?