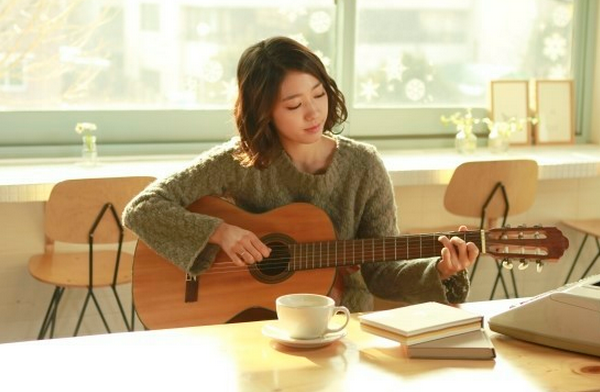 On April 17, actress Park Shin Hye tweeted, “On the ‘People You May Know’ on Facebook, I saw my own name popping up. When I checked it out, the account was under my name, and the photos, schools, and even the friends and acquaintances listed on this account were exactly the same as my own. What is going on…?”

The “People You May Know” function of Facebook recommends people users might already know in person. Park Shin Hye found out about the fake account by the imposter who impersonated her on Facebook and even befriended her friends.

Fans that heard this news commented, “Impersonating Park Shin Hye… Who would do such a thing?” “You really need to be careful,” “This is scary.”

Meanwhile, this is not the first time celebrities suffered from impersonations on social media networks. Stars that went through similar problems include MC Yoo Jae Suk, Super Junior’s Eunhyuk, and Girls’ Generation’s Sooyoung.

Park Shin Hye
facebook
KPLG
How does this article make you feel?