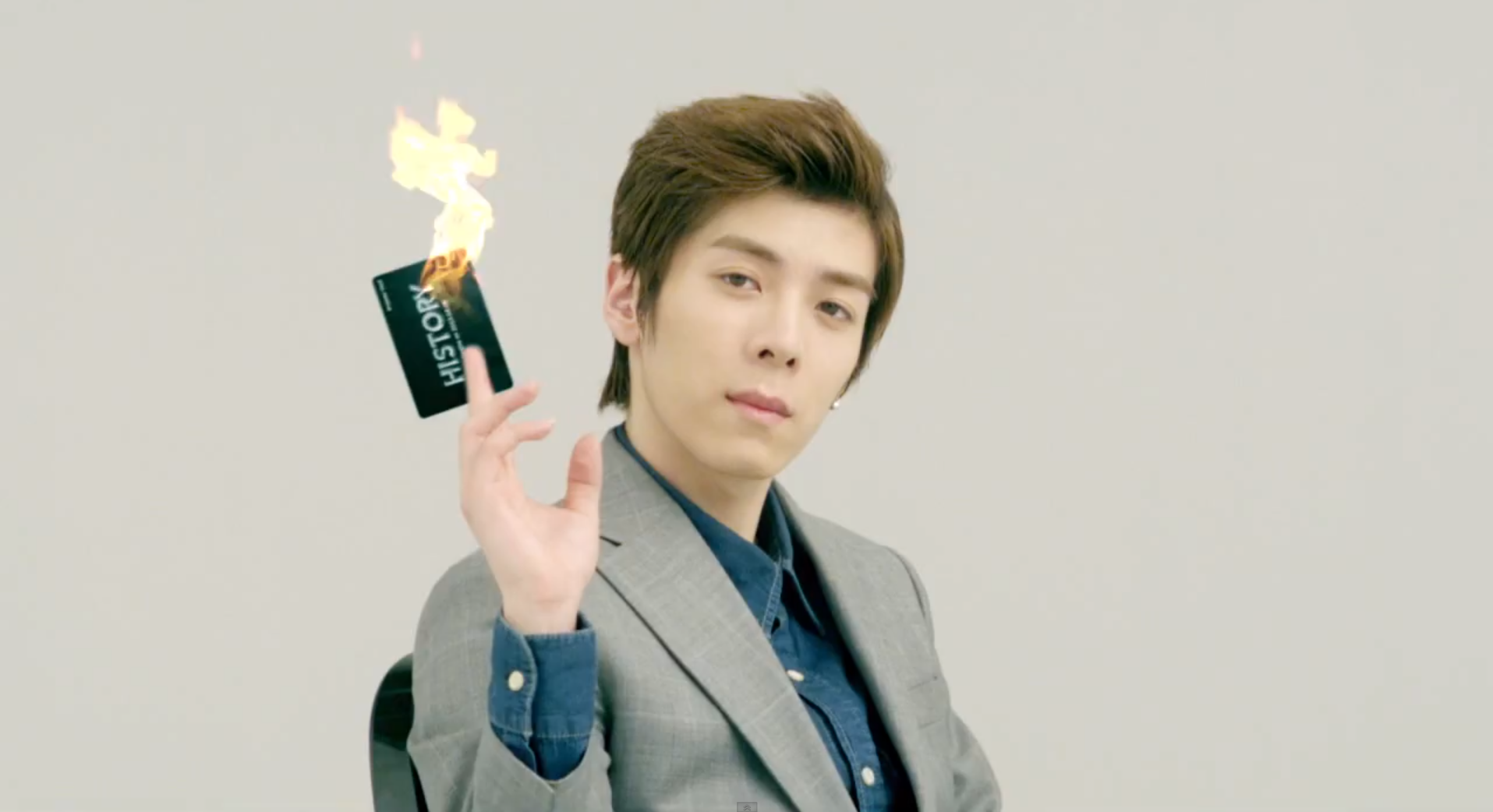 On April 18, the company released a teaser on its official Youtube channel introducing Kim Jae Ho. His teaser is the fourth installment of “Real Dating Tip” and his theme in the series is “Wealth.”

“Unlike the other three members who were introduced before him, this will be Kim Jae Ho’s first time standing before the public [as a member of History],” shared an official from the agency. “We hope that you cheer him on as well as encourage him as he makes his debut.”

Check out his teaser below! Don’t forget to click the CC button for English captions.

Loen Entertainment
KPLG
History
How does this article make you feel?