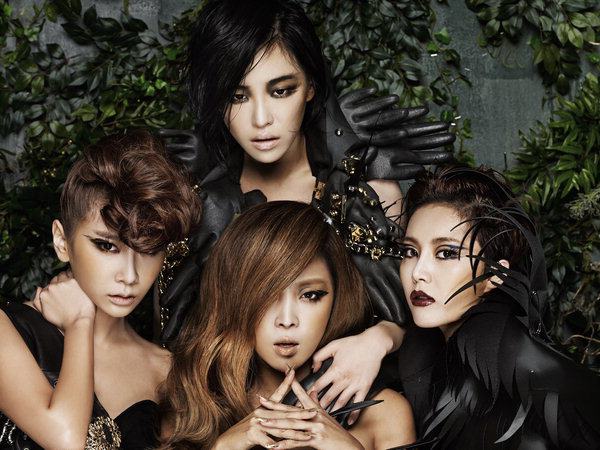 Nega Network, the agency behind sexy “adult-idol” girl group Brown Eyed Girls, is set to debut an all-male group. According to reports from local news agencies, the new group is composed of six members and is set to release a mini-album on May 9. Upon the release of the mini-album, the group will embark on full-fledged promotional activities.

Music industry officials are said to be excited for the debut of this new group, asking, “Will it be a male version of the Brown Eyed Girls?”

Music fans and observers alike are curious about the new all-male group from Nega Network, as the Brown Eyed Girls changed up the K-Pop landscape by going for bolder concepts instead of the usual sweet and innocent girl group images. Brown Eyed Girls reached a different level of success with 2009’s “Abracadabra,” making the song’s signature dance move of swaying hips popular. The dance is currently receiving attention again for being revived in PSY‘s latest release, “Gentleman.”

Brown Eyed Girls
KPLG
Nega Networks
How does this article make you feel?