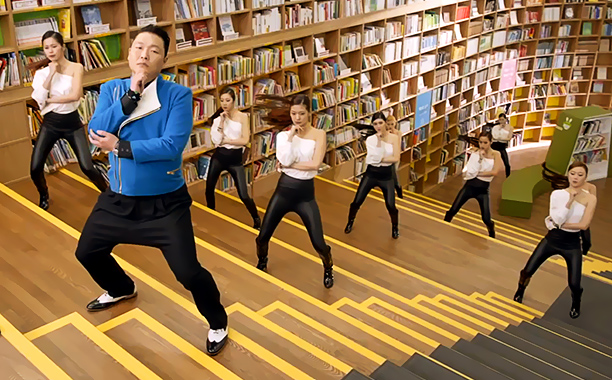 PSY Does Not Have Plans on Performing “Gentleman” in South Korea

We have some sad news for South Korean PSY fans! It looks as though for now, “Gentleman” will not be performed within South Korea. A representative of YG Entertainment stated on April 17, “Currently there is no set schedule for PSY to perform in South Korea. After the April 13 concert, he will get sufficient rest and then begin his activities overseas.”

The fact that PSY won’t be performing in South Korea on TV shows such as MBC “Music Core” is sad news indeed!

PSY
KPLG
Gentleman
How does this article make you feel?