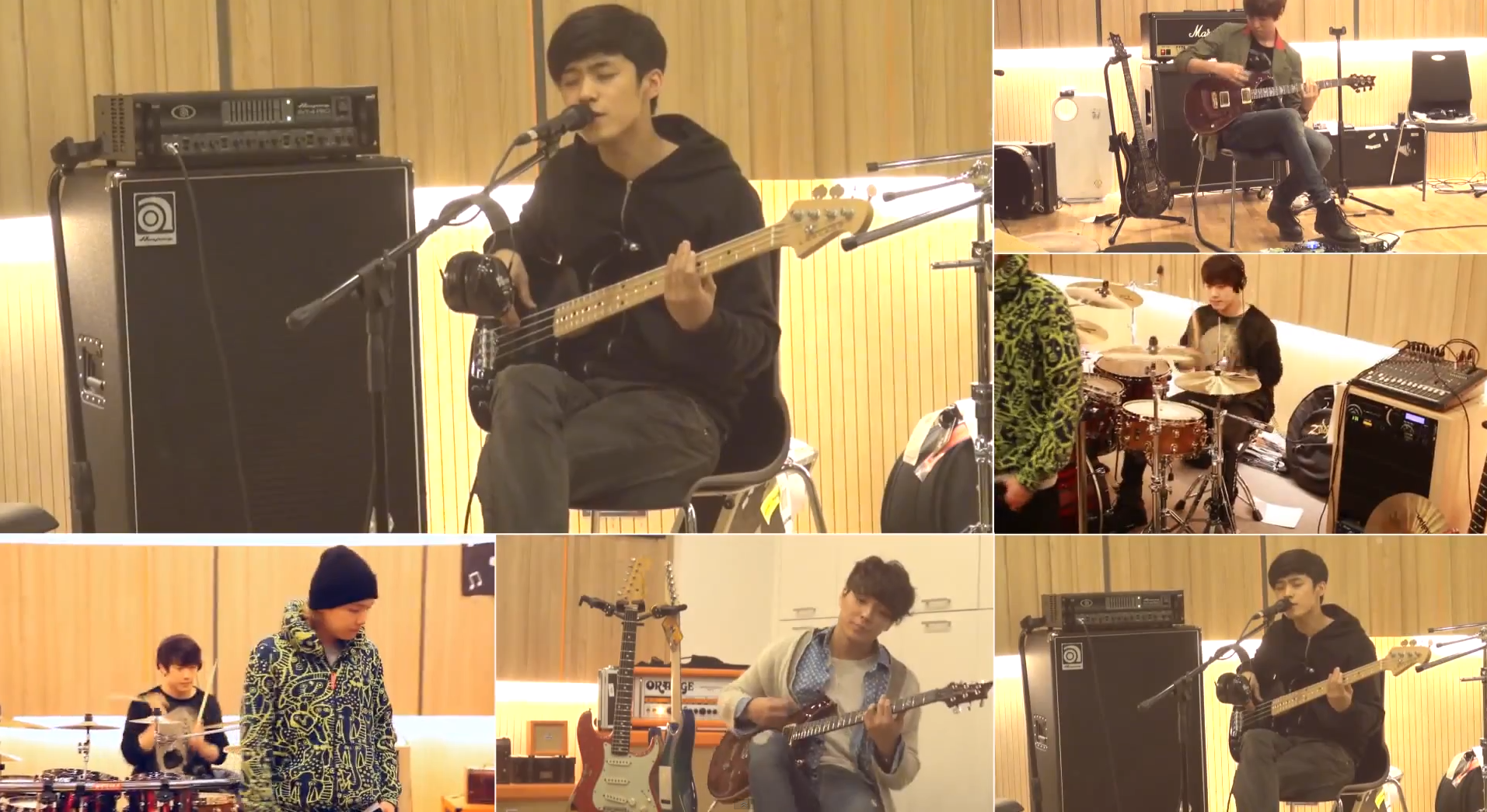 F.T. Island fans already know for some time now, but the members prove again that they’re not just pretty faces.

On April 18, the near six minute video clip for the track “Life” was uploaded on the band’s official Youtube channel. It’s always a treat to see idols without the glitz and glamour and just focusing on the music. Although the members seem a bit worn out, mostly due to their numerous rehearsals and various schedules, they still manage to enjoy the practice.

The nice editing allows the fans to look at different members practicing, or not, at the same time. For example, take a look at the lower left screen around 0:42. Hongki looks cute listening and watching his members while he waits for his turn.

KPLG
F.T. Island
How does this article make you feel?