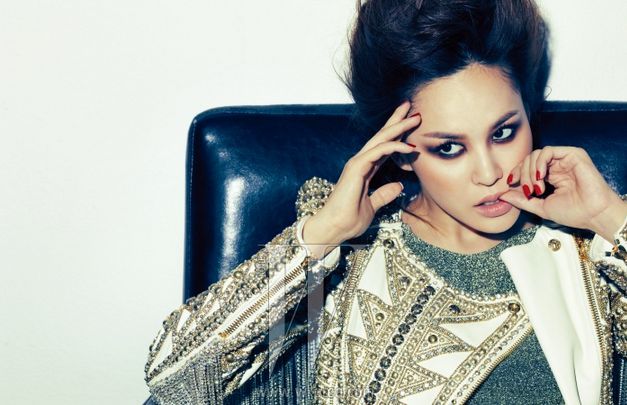 Ivy to Make Come Back with Sexy Dance Single

Ivy will soon be making her comeback after a year of rest.

On April 17, Ivy’s agency said, “This come back will be the first in a year since Ivy released her mini-album ‘Interview Part 1‘ last April with an emotional ballad, ‘Torn Heart.’ This album will be named Part 2 and will have either 4 or 5 songs in it.”

The title track is said to be a dance track in a style that Ivy has never done before. It’s been said that Ivy has been working on a flashy and unique performance for her upcoming come back track.

Ivy’s agency also added, “Currently, the album is about 60% done. We think Ivy’s ‘Sexy Diva’ nickname will be coming back. Please be excited for Ivy’s new image.”

Meanwhile, Ivy has been cast as Molly Jensen for the musical, “Ghost,” which opens in November.

Ivy
KPLG
How does this article make you feel?