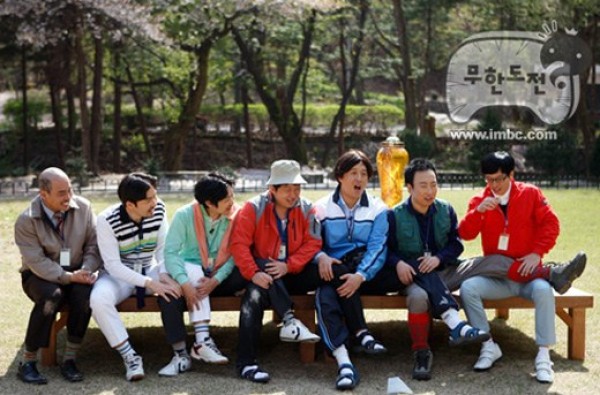 The headlining MBC variety show, “Infinity Challenge,” will celebrate its 8th anniversary on April 23. As a way of celebrating such a monumental moment, the members of “Infinity Challenge” will be producing a musical theater stage. It has been reported that the members have been filming for the past three weeks for the special episodes of “Special Musical Theater Performance to Commemorate the 8th Anniversary of Muhan Company.”

Also in these special episodes, renowned musical theater star Hong Kwang Ho from “Man of La Mancha” and “Dr. Zhivago” will be making a guest appearance. He stars in the “Infinity Challenge” musical as one of the employees at Muhan Company, along with other members of the variety show.