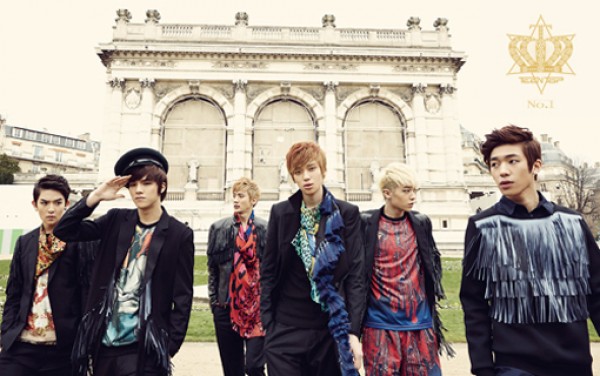 Teen Top appeared as guests on the most recent episode of MBC Every1 “Weekly Idol,” introducing their first regular album “No.1” and played various games with MC Jung Hyung Don and Defcon. On this episode, Niel talked about how long members of Teen Top take to get ready.

He said, “When we go to a hair salon to get ready, Ricky, Cap, and I only take half an hour to get ready with hair and makeup. But the other three, they are different. Especially L.Joe takes two hours to transform into his ‘TV face.’ It’s almost like he’s getting a bridal makeup. Chunji takes as long as L.Joe.” Upon Niel’s sudden exposure of other members’ heavy reliance on makeup, everyone burst out into laughter.