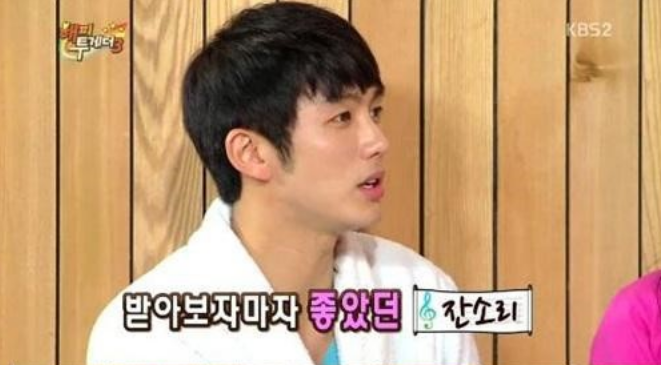 On the recent episode of KBS’s “Happy Together 3,” which was aired on April 18, 2AM’s Seulong revealed a story behind his duet song with singer IU.

The song “Nagging” was released in 2010 and was well loved by many fans for its beautiful harmony and adorable lyrics.

During the show, Seulong revealed, “Every time I had to sing ‘Nagging,’ I wanted to run away.”

Seulong explained that due to IU’s high vocal range, it was a very difficult song for him to sing. Therefore it was initially agreed that he would participate in recording only. However, the song became a big success and won first place on a music program. Therefore, Seulong had no choice but to appear on TV shows and sing live.

Seulong continued, “Every time I sang the part, ‘Let’s stop this,’ I really meant it. I truly wanted to quit.”

IU
2AM
Happy Together
Seulong
KPLG
nagging
How does this article make you feel?