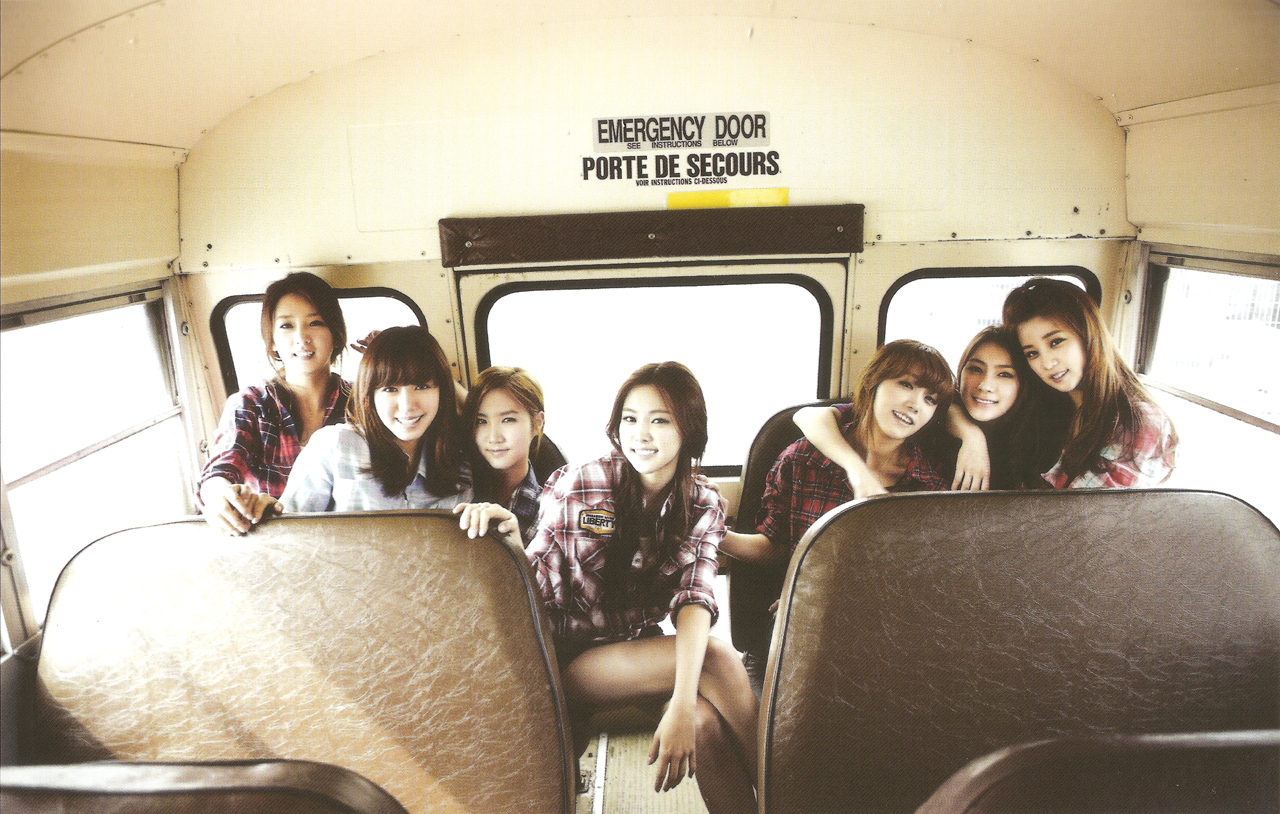 Congratulations to A Pink for reaching their second anniversary since their debut!

Today they shared a video to thank their fans, known as Pink Pandas. The song used is “April 19,” which was released as a special gift to fans for their first year anniversary.

The group officially entered the K-Pop scene back on April 19, 2011 with their debut album “I Don’t Know.” Coming from ACube Entertainment, a subsidiary of Cube Entertainment, the girls gained popularity for their cute and innocent style.

While there have been rumors of this comeback this year, nothing has been officially announced yet. They last promoted “Hush” and “Bubibu” from their “Une Année” album in May of 2012.

In other news it was recently announced that A Pink’s Son Na Eun would be “marrying” SHINee‘s Taemin for the popular program “We Got Married.”

Apink
KPLG
ACUBE Entertainment
How does this article make you feel?