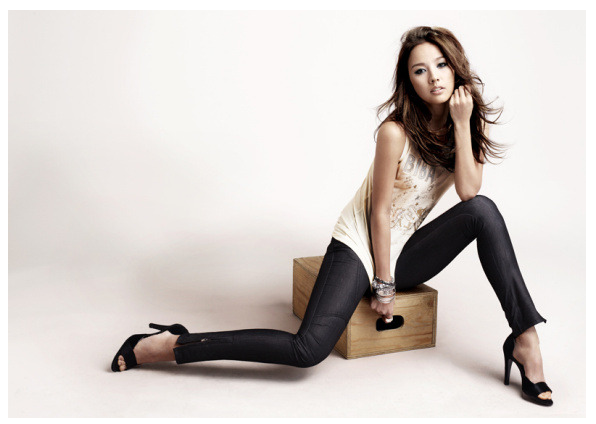 May is going to be a busy month for our favorite idols with many groups and solo singers set to make a comeback. Idol groups, veteran singers, and audition program contestants will be competing with one another for chart rankings and albums sales all in the month of May.

It has been over a year for MBLAQ and more than two for 2PM since these popular male groups promoted in Korea but now they will be joining BEAST and SHINee in making a May comeback. For female groups it is the battle of the five year olds with After School, 4 Minute, T-Ara, and Secret ready to set their mark in the fifth month. Sistar and Hello Venus have also announced their May comeback dates. You can read more about the idol groups comeback here.

May will not be just for idols groups. Lee Hyori, a K-Pop veteran and the sexy diva, has also announced her comeback for the end of May. The last time we saw the singer Lee Hyori was in 2010 with “Chitty Chitty Bang Bang.” It has been reported that she is wrapping up her new album preparations with the filming of her music video already completed. Not much is known about the music and style of her upcoming album but her agency has told fans to prepare for the “return of the Queen.”

Another sexy diva Ivy has also announced an impending comeback but not official date has been set yet.

“Super Star K 4” darling Hong Dae Kwang is the first to make a move. He has already released the music video for “Far Away” from his debut mini album of the same name. With his sweet and emotional voice he may become the new ballad crooner to look out for.

Winner Roy Kim is not too far behind him with “Bom Bom Bom.” With the few teasers that he released so far, Roy Kim promises a catchy spring song in his signature folk style. Fans won’t have to wait too long, the single is set to be released April 20.

Lastly finalist Dick Punks will release their first mini album “Viva Primaver” on April 25. The mini album will come with six tracks through which the talented band will show their distinct style.

Stay tuned to Soompi for more teasers and updates about these exciting comebacks!