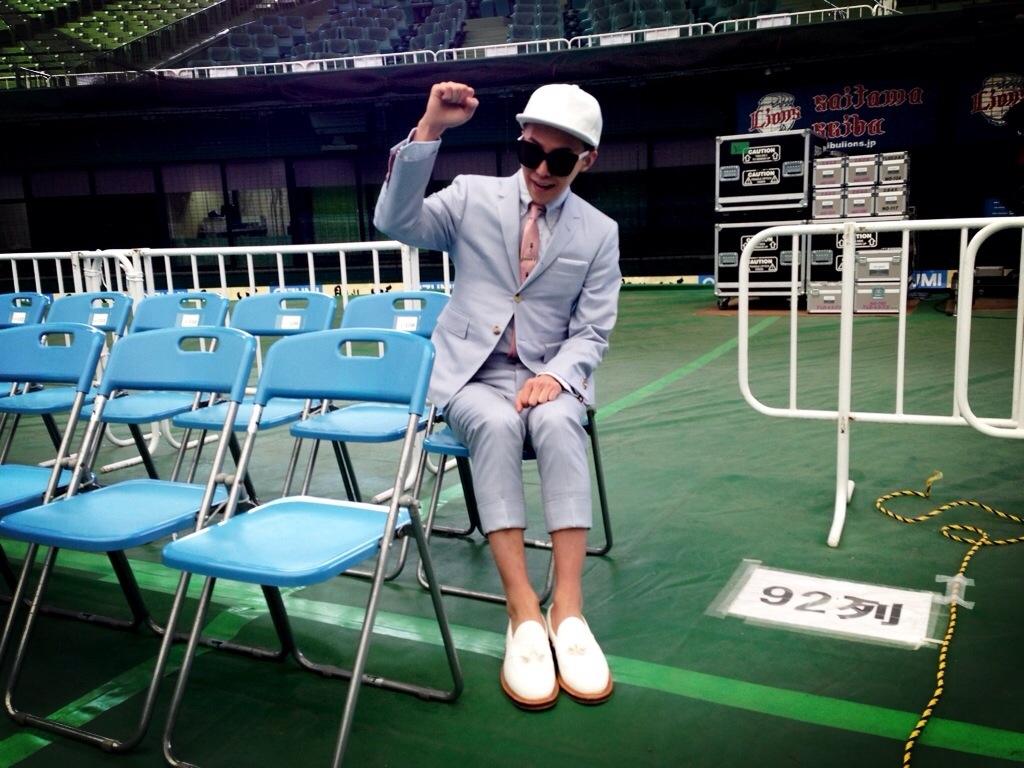 He also sent a picture of himself sitting on one of the chairs in the venue, presumably from the Seibu Dome in Tokorozawa, Japan, where he’s performing his second day in a row today.

Big Bang
G-Dragon
GD
Line App
How does this article make you feel?