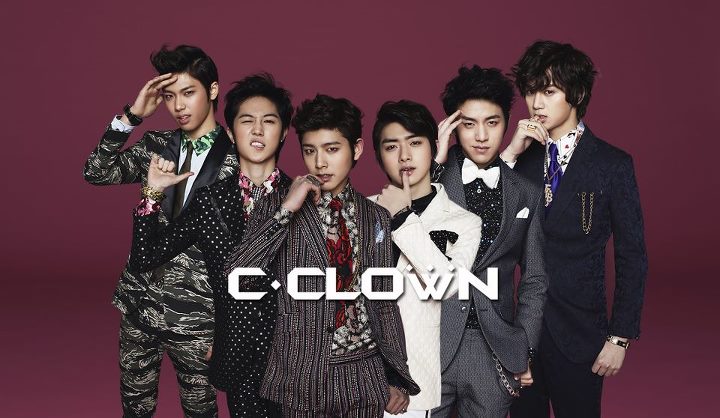 C-Clown, who has been coming before fans with their unique style, has returned once more with their third mini-album titled “Shaking.” The title track is “Shaking,” a Rado production with the help from members Rome and T.K. It is a medium-tempo dance track with an addictive guitar line and lyrics about being confused about what to do even in the process of breakup. Fans will be able to see an upgraded version of the boys through this album.

Superstar K4’s DICKPUNKS releases a new mini-album this year titled, “Viva Primavera.” The title track is of the same name and is a song about love, achieving dreams, and the future. The members are responsible for composing and penning the songs in this album.

Vocalist and now singer songwriter, Hong Dae Kwang talks about his person love life through his first mini-album, “Distancing.” These love stories ranges from the beginning of love all the way to breakup. There are a total of eight songs including the titular, “Distancing” as well as previously released number, “Goodbye,” featuring Sistar’s Soyu.

Ailee is the first artist to release a new single for the upcoming Strawberry Extreme Festival, which will take place this June. This four-day event will showcase famous artists along the likes of Baek Ji Young, Broccoli You Too, and Dok2. This single’s title track is “Lover’s Scent,” a swing jazz number about two lovers dancing. Marco and Jung Da Wun are responsible for composing this number.

Kim Tae Woo is the fourth artist to take part in the Hitman Project, a tribute to world known producer, David Foster. The title track is “Goodbye,” one of Foster’s well-known tracks which was part of the soundtrack for the movie, The Promise.” Kim Tae Woo’s powerful vocals are showcased in this medium-tempo number.

4men releases a sweet love number this spring titled, “Thank You” in midst of a new mini-album, which will be released in May. This medium-tempo R&B track holds lyrics about being thankful for one’s lover who is by his side.

Vocal group, Gavy NJ makes a comeback with a brand new digital single, “Breakup Theatre.” It is a sad number of the swing genre with lyric about a woman who feels hurt after breaking up with her lover.