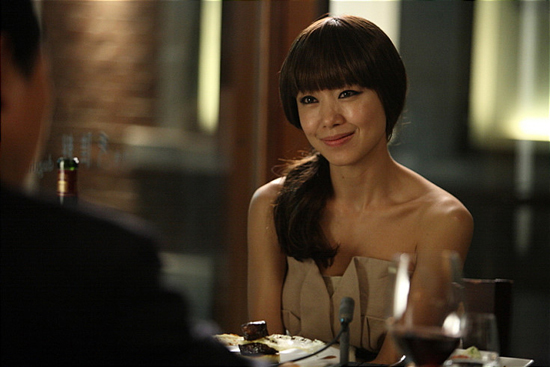 Last month in March, we learned that in Florence, Italy the “11th Florence Korean Film Festival” would be held from March 15 to 25. The film festival would introduce Korean films. The interesting fact about this film festival is that they showed 8 different films featuring the actress Jeon Do Yeon!

Here are the Jeon Do Yeon films shown at the festival: “The Contact,” “Happy End,” “Untold Scandal,” “My Mother, the Mermaid,” “Secret Sunshine,” “My Dear Enemy,” “The Housemaid,” and “Countdown.”

Jeon Do Yeon joined the film festival. The first Jeon Do Yeon film that was played was “Secret Sunshine.”

Marie Claire followed Jeon Do Yeon around while she was in Florence.

A representative of Marie Claire stated, “Jeon Do Yeon is a charming and awesome actress not just on screen, but even when you are with her nearby.”

The representative added, “Even though she did not have makeup or flashy clothe son, she still had the natural elegance of a top actress. She was also very thoughtful and took care of the staff that followed her around.”

Jeon Do Yeon’s Marie Claire photoshoot will be available in the May edition of the fashion magazine.

Jeon Do Yeon
Marie Claire
How does this article make you feel?