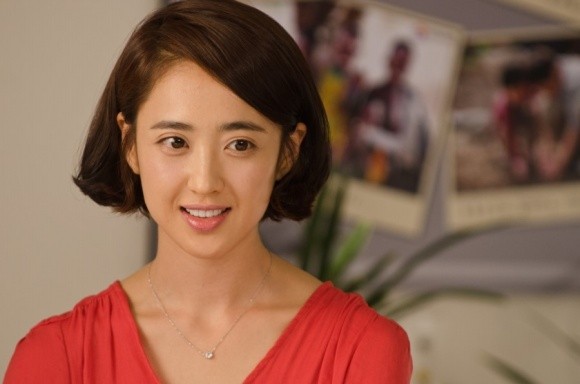 On April 22, her agency Storm S Company stated, “Based on Kim Min Jung’s trust and confidence in the company, it was decided that her contract will be renewed.”

Before this renewal, many other agencies have shown great interest in Kim Min Jung. However, it was later revealed that Kim Min Jung has built a great relationship with her agency over the last three years and she wanted to continue.

Storm S Company added, “We will provide everything Kim Min Jung needs to become an even better actress.”

Meanwhile, Kim Min Jung has recently completed filming the new upcoming film “Queen of the Night,” which will be released later this year.