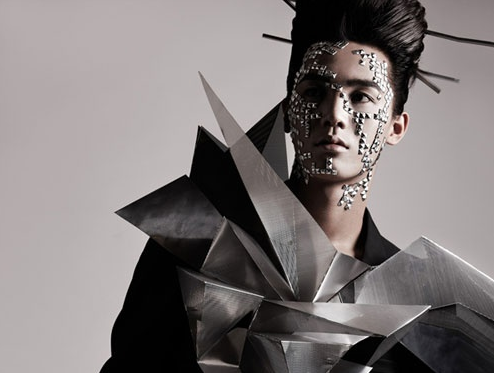 Mir had all eyes on him when he brought a notebook which he held up and claimed, “I have phone numbers of various female idol group members in here.” And Mir caused an even greater ruckus among the men when he listed the girls off one by one, “4Minute’s Nam Ji Hyun, SISTAR’s Soyu and Bora, Rainbow’s Jaekyung and Girls’ Generation’s Taeyeon.”

When asked which members were most likely to drop by the show, Mir replied, “The female idols who promised they would appear for sure were SISTAR’s Soyu and Bora.”