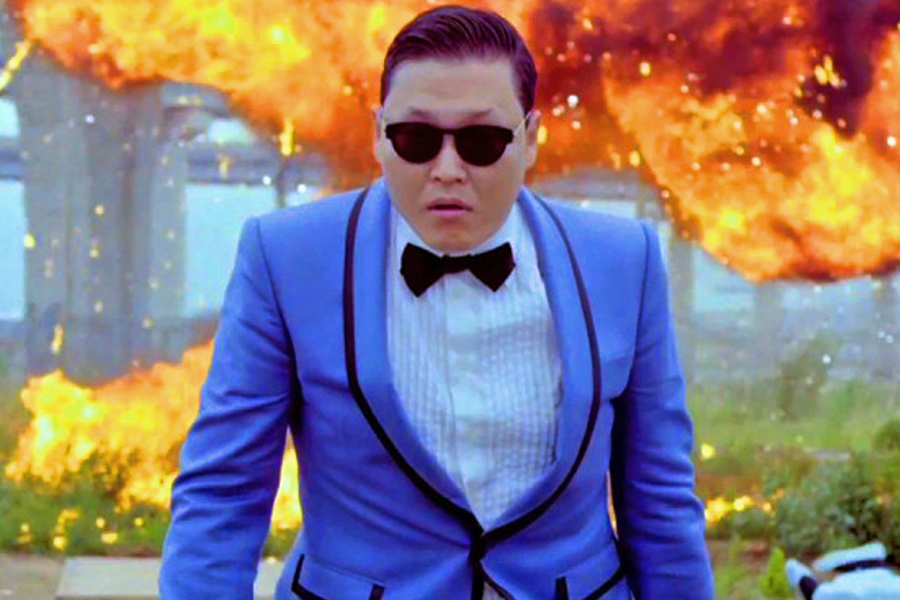 PSY Is Nominated in Six Categories for Billboard Music Awards

PSY burst into the world music scene with his 2012 release “Gangnam Style.” The video went viral and reached audiences all over.

The Billboard Music Awards is held every summer, to mark the achievements of artists based on global music charts. Started in 1990, the awards has gained prestige for basing its awards on fan interactions, taking into consideration both physical and digital album sales, airplay, artists’ tours, and social media.

Tracy Morgan is set to host the 2013 Billboard Music Awards Night, to be held at the MGM Grand in Las Vegas on May 19.