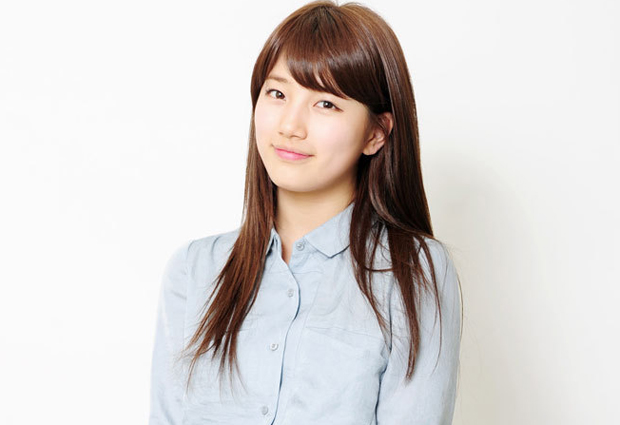 Suzy Is Worth $10 Million From Endorsement Deals

miss A’s Suzy is experiencing a career high as the most sought after female celebrity by the advertising industry. From February 2012 to April 2013, she has signed twenty-one contracts with various advertising agencies and earned the nickname “$10 million girl.” She made her debut as a member of miss A in 2010 and shot her first solo CF in February 2012. It’s been revealed that all twenty-one contracts reported are solo contracts- none include her CF contracts with her other team members.

Not only between girl group idols, but Suzy is arguably the hottest female celebrity now. She’s among the top along with PSY and Kim Soo Hyun.

How did she suddenly become the most sought-after female celebrity?

One, Suzy’s successful movie debut. She was able to earn the title “nation’s first love” last year through her movie debut “Architecture 101” and also bag the rookie award at the prestigious Baeksang Arts Awards. With such achievements, her worth quickly rose to $400,000. She inked exclusive deals with pizza, cellphone, theme park endorsements.

Two, she benefited from IU’s scandal that revoked her “nation’s little sister” status last October. Both girls enjoyed sharing the spotlight before the scandal, but it naturally became Suzy’s when the public no longer saw IU in such an adoring light. An official from an advertising agency stated, “Suzy’s contracts substantially increased from April to October last year. Even though the advertising industry constantly changes like the wind, Suzy is able to stand out.”

But, why Suzy? There are plenty of other girls who accomplished much in the entertainment industry.

It’s because there’s no one to replace her at the moment. Says an industry insider, “The usual idol only showed herself as an idol, but Suzy held solo promotions and worked as an actress. As an idol and an actress, she’s in the best position. The consumers with the highest spending are those in their 30s and 40s and the people in this age range give Suzy overwhelming support. For idols, if it’s not Girls’ Generation it has to be Suzy.”

It’s because she hasn’t had a scandal yet- still has a clean image. A marketing manager commented, “After debuting, idols go through a lot of ups and downs due to malicious gossip. However, Suzy has fewer anti-fans in comparison and hasn’t gotten into a big scandal. The public loves that she’s able to maintain her clean image.”

Many industry insiders are curious how long she will stay popular. In order to stay at the top, the industry insiders mentioned that she’ll have to have a successful song or project soon. One official commented, “The public will be able to see Suzy for the rest of this year since all her contracts are for a year. However, she hasn’t had a successful project or song this year. Her last year’s image will sustain to this year, but it’s a question how long that will last. She needs another hit soon.”