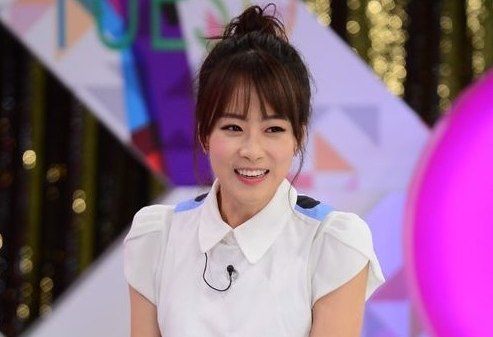 On April 23, she made a guest appearance on SBS’s variety talk show “Hwashin” where she showed her hidden talents. She revealed that she wanted to be a rapper when she was younger and almost got cast into YG Entertainment.

“My childhood dream was to be a rapper and had the thought that I needed to debut as a rapper before I turned thirty,” Ryu Hyun Kyung started. “One day, I already made my debut when I attended Jinusean’s fansigning event and was singing along to the group’s songs when one of the YG managers asked me, ‘Have you ever thought about being a singer?’ At the time, I said, ‘I’m an actress’ and turned down the offer. I regret it.”

In the same episode, Ryu Hyun Kyung teamed up with actor Kim In Kwon and turned up the heat inside the studio with her rapping and dancing skills.