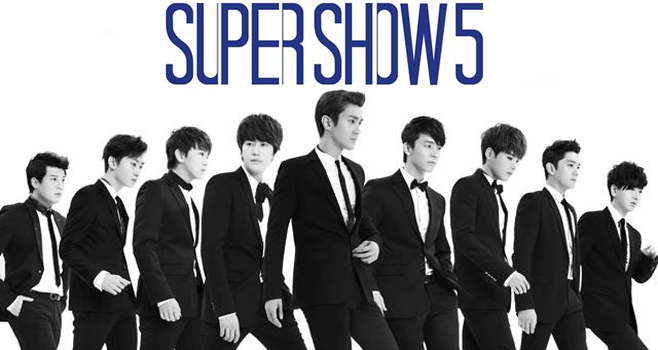 Super Junior performed 24 different stages including their debut single “Twins,” “Sorry Sorry,” “Bonamana,” “Mr. Simple,” “Sexy, Free & Single,” as well as special unit performances and other songs included in their albums. They also performed a special stage of “Ai Se Eu Te Pego,” originally sung by Brazilian singer Michel Telo. Moreover, Super Junior prepared some Portuguese phrases such as, “Did you miss us?” “We missed you,” and “Let’s have fun tonight,” trying to communicate more directly with the fans.

Fans in the audience seemed to have enjoyed their favorite K-Pop artist’s performance, too. They danced and sang along with Super Junior throughout the concert. Approximately 140 fans in the audience were too excited and overwhelmed by the concert and ended up fainting and/or being escorted out of the arena. The prepared local medical team members were surprised by the number of patients they were dealing with, as this has never been the case even at international pop super stars’ concerts.

Super Junior thanked their fans after the concert, “We flew from Korea for 25 hours for this South American tour. We thought you guys are far away, but realized that we are so close to each other when we were on the stage. When we first made our debut, we never expected that we would be able to host an independent concert all the way in Brazil, but it happened. We are so thankful to have you guys, who let us set new records and make our dreams come true.”

Super Junior, as the first Korean artist team to embark on such a large-scaled concert tour series in South America, will continue “Super Show 5” in Buenos Aires, Argentina on April 23.