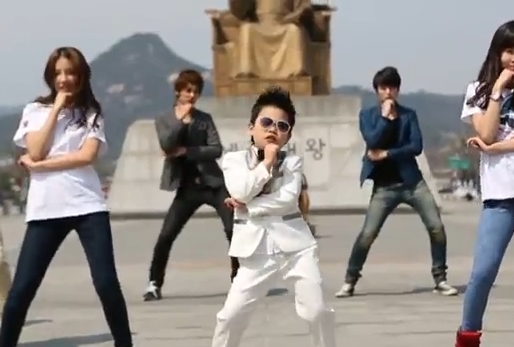 The rated-R themes of PSY’s original “Gentleman” video were excluded from this parody. Many celebrities made appearances such as OFFROAD and Kim Gura‘s son, Kim Dong Hyun.

On April 23, Hwang Min Woo tweeted, “I did a parody of Uncle PSY’s ‘Gentleman.’ Uncle PSY, I hope you get 10 billion views! Uncle PSY fighting! I’m cheering for you!”