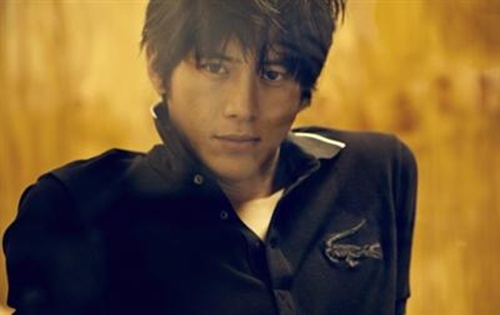 Go Soo will be making his small screen return for the first time in four years through the upcoming drama, “Golden Empire.”

Go Soo’s agency BH Entertainment said, “Go Soo will make his come back through the upcoming SBS drama, ‘Golden Empire.'” This is Go Soo’s first drama since “Will It Snow In Christmas?” that aired in 2009.

“Golden Empire” will be a family/political drama about the intense power struggle within a chaebol family amidst the ups and down of the Korean economy.

Go Soo will play Jang Tae Joo, who started from the very bottom and climbed his way to the top by working hard and having big visions.

“Golden Empire” will be written by Park Kyung Soo and directed by Cho Nam Gook, who also worked together for last year’s bit hit, “The Chaser.”

Go Soo
KPLG
Golden Empire
How does this article make you feel?