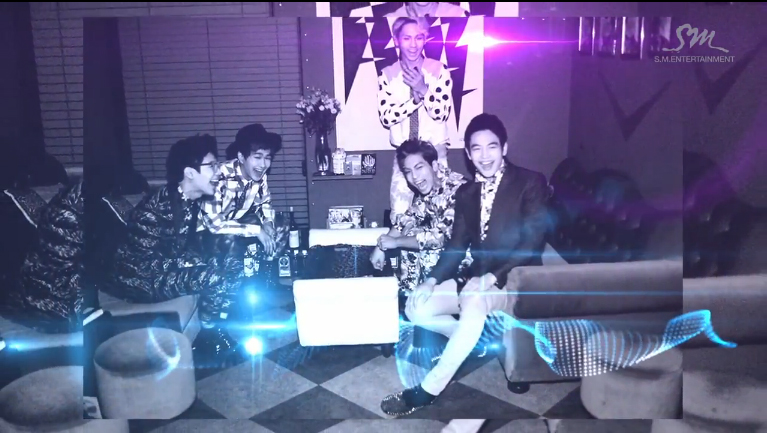 SHINee Releases Highlight Medley for “Why So Serious?” Album

After revealing their music video teaser yesterday, SHINee has now released a highly medley video for part 2 of their third album “Why So Serious?”

Their album is reported to contain nine tracks.

Chapter 2 “Why So Serious?-The misconceptions of Me” will be released on April 26 at noon KST.

Sadly the group will only be appearing as a four member group since Jonghyun is recovering from a car accident and subsequent surgery.

SHINee is expected to begin their live promotions of “Why So Serious?”this weekend.

In other news, Taemin will begin his appearance on the program “We Got Married” along with A Pink‘s Son Na Eun. Watch a preview of their first episode here.