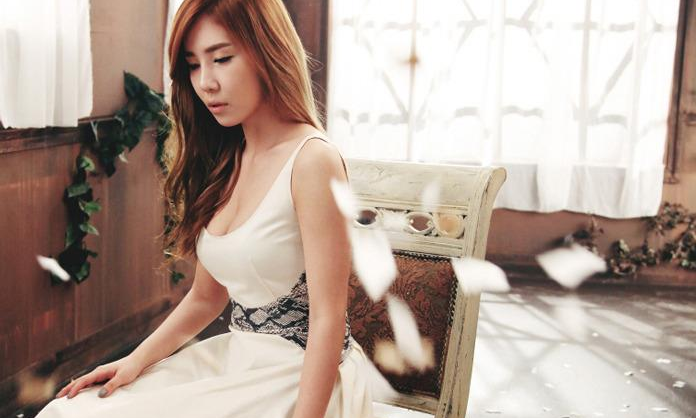 On April 24, TS Entertainment stated, “Secret’s rapper Zinger, who used this stage name since her debut, will officially go by her legal name Jung Hana starting from the fourth mini-album’s promotions, which starts on April 30.”

The agency explained, “Jung Hana went through a lot last year. During her recovery period, she was fully immersed in creating music and she wrote the lyrics to the three out of four songs in the upcoming album. She will be using her legal name to symbolize a new start and her musical and psychological maturity.”

Meanwhile, Secret will be making its comeback on April 30 with fourth mini-album “Letter From Secret.”

Secret
Zinger
KPLG
Jung Hana
How does this article make you feel?