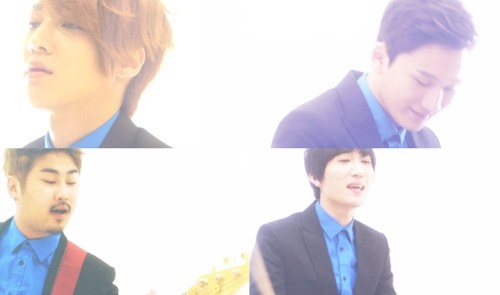 The single “Viva Youth” has sweet lyrics of someone going to meet their lover. It also contains a positive image that is supposed to cheer on and give hope to the young generation.