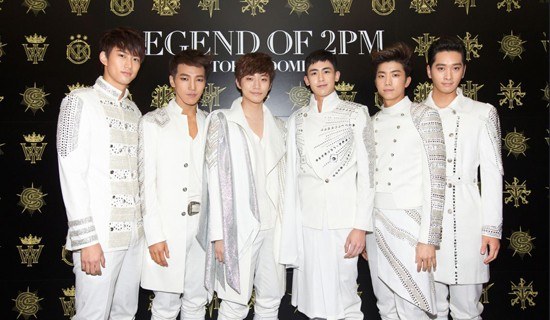 2PM fans rejoice! Your favorite group is coming back soon after two years! Their comeback will be created into a special broadcast on MBC. JYP Entertainment stated on April 24, “We are currently filming ‘2PM Come Back Show’ (Tentative Title) that will show 2PM preparing for their comeback. It will also contain their true story.”

“2PM Come Back Show” will be in a documentary format. Currently, it is slated to broadcast on May 11 midnight Korean Standard Time. (Same as May 12, 00:00)

2PM will hold a June concert in South Korean after releasing their official third album sometime in the middle of May!

2PM
JYP
MBC
KPLG
How does this article make you feel?