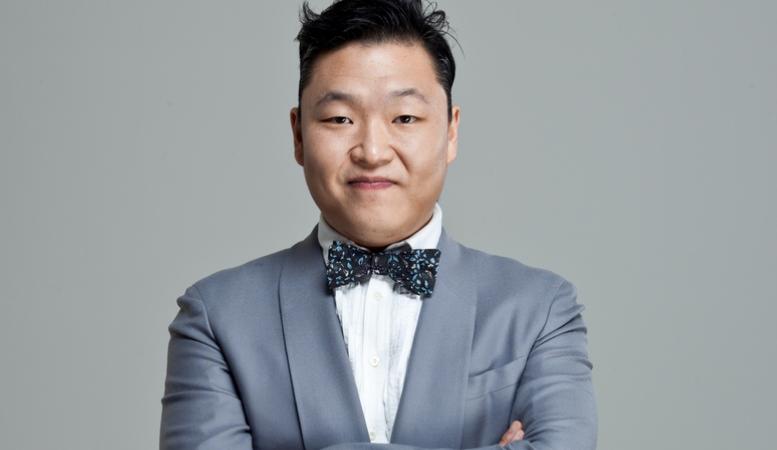 “Business Insider” recently published an article based on an e-mail they received from a reader who was supposedly PSY‘s roommate back in the late 1990’s when he was attending Boston University while pursuing a bachelor’s in Business Administration. It turns out the star wasn’t really interested in what was being taught in his classes and “spent his leftover tuition money on his computer, keyboard and a MIDI instead.”

The former roommate from Boston also divulged the singer’s living habits back in 1997 to 1998 stating, “He was still fat. Lazy. Messy. Typical Korean-male studying abroad. His family had money so he lived well. He missed classes all day long. Flunked everything. When we ate and drank he would put on shows at the karaoke spots. ”

And when PSY began to fail to show up to his classes at the Berklee College of Music, his friends would “grab his chubby cheeks and tell him to ‘Wake up! You’re never going to make it in entertainment with a fat ugly face like yours!'” to which PSY was reported to have good-naturedly responded, “I will make it! I’m going to be a star! Just you watch!”