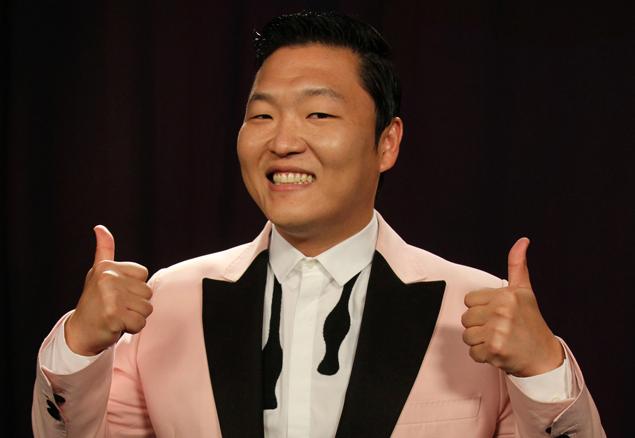 PSY has recently announced that he will be donating 5 million won (about $500,000 USD) of proceeds from his “Gentleman” music sales and his solo concert “Happening” profits.

PSY commented, “Fans have been showing me such great love and it’s very overwhelming. Repaying them with fun songs in the future is a must but more importantly, I will continue to make donations for the people who have been neglected and are in pain.”

PSY also expressed his thanks by saying, “With the support I received from my Korean fans, I think I will be able to do well during my overseas promotions.”

The proceeds will be donated to children cancer patients. Sources say that PSY was thinking hard about how and where he could make his donation. PSY’s decision was reportedly influenced by Yang Hyun Suk‘s past donation of 1 billion won (about $1 million USD) to sick children patients.

PSY made this decision on April 24, which is a day before he leaves to the US. He is planning on continuing to donate proceeds from his overseas “Gentleman” promotions.

Meanwhile, PSY’s college roommate talked about the star during his days in Boston as a student.