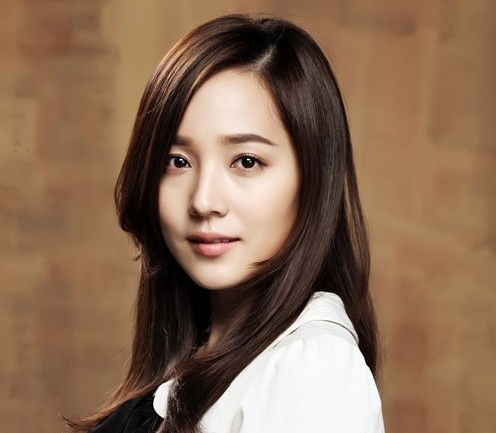 Eugene Confesses Her First Love was a Fellow Singer

First generation girl group idol and heroine of MBC weekend drama “A Hundred Years Inheritance,” Eugene, talked for the first time about her first love on the April 25 episode of MBC’s “Knee Drop Guru.” Eugene also revealed several other moments from her past – as a child, teenager, and young adult – with the audience.

It was first revealed that MC Yoon Se Yoon and Eugene have a surprising history with each other (unbeknownst to Eugene herself) as former childhood neighbors and sharing a junior-senior relationship from elementary school. Apparently, Eugene earned the nickname as “Mob Boss” due to her active nature and tough personality during her childhood, contrasting sharply with her current “fairy” image.

Eugene, whose parents ran a small chicken restaurant during her teenage years, talked about her family’s hardships, which lead them to immigrate to Guam. She returned alone to South Korea in order to debut with S.E.S. later on.

She then went on to reveal her first love as a young adult. Her first love was a member of “Jikiri,” which also included the singer and entertainer HaHa. The member was revealed to be Lee Jin Seung and his name quickly became one of the most searched terms on Korean portal sites after the broadcast.

Eugene
Golden Fishery
HaHa
KPLG
Jikiri
How does this article make you feel?