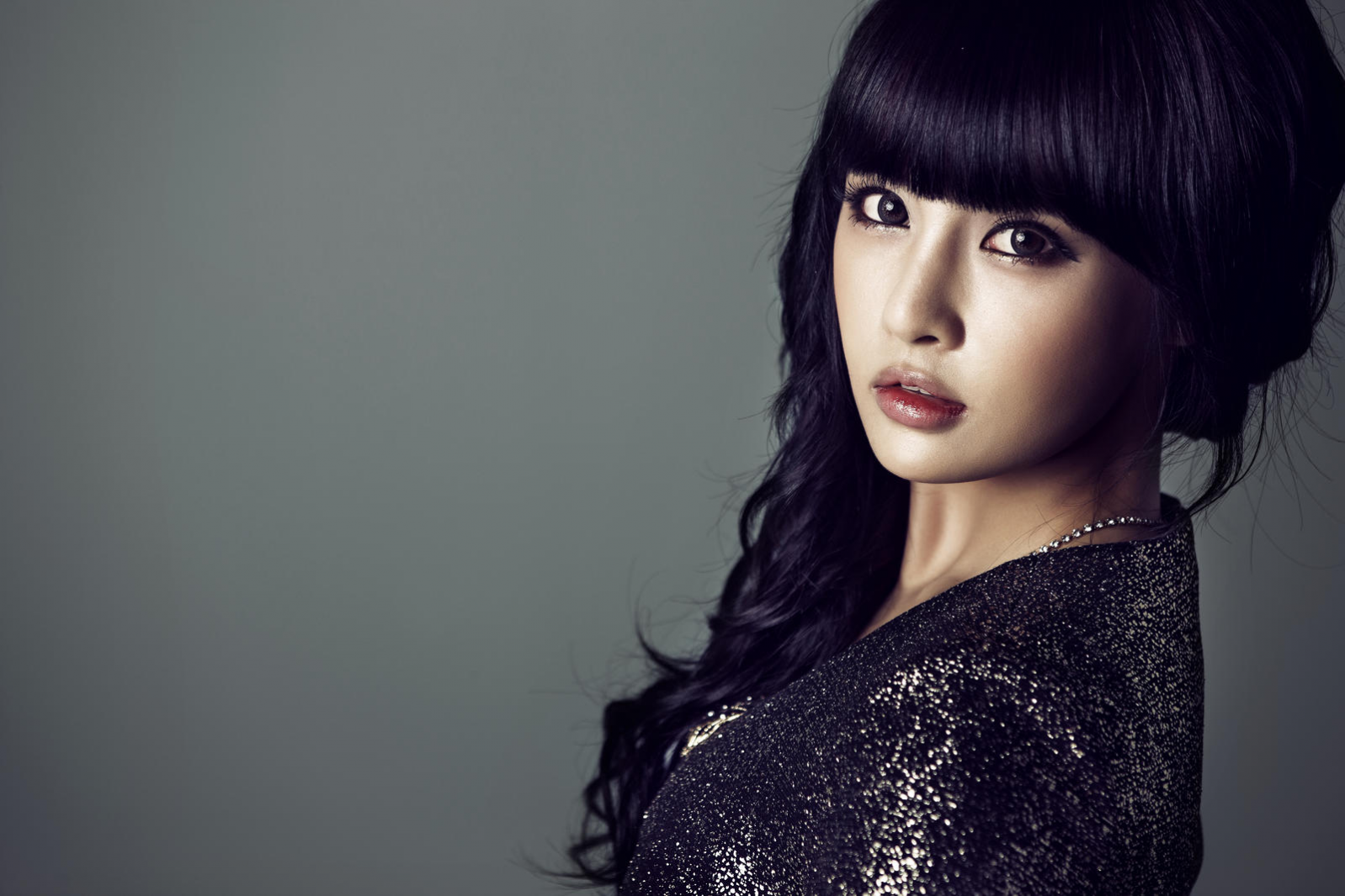 The sight of T-ara member Boram‘s skinny legs have drawn concern from Netizens for the singer’s health.

On April 24, T-ara made a trip to Taiwan for M.net‘s “Mnet Countdown: Nihao Taiwan.” Photos taken from the girls arriving to the airport reveal Boram dressed in shorts, which unfortunately emphasize the impact her diet appears to be having on her body weight- namely, her legs.

What Netizens found most shocking about Boram’s legs is that her web of veins are clearly visible and the singer, who had always sported a cute and healthier look, was now looking as if she’d been skipping most of her meals. Although her dieting and exercise efforts have apparently paid off, Netizens pointed out that Boram’s current appearance (as shown on the right, compared to an earlier photo taken shown on the left) revealed a grayish hue to her skin color, indicating that the poor girl might be pushing her body to its limit.

Netizens who saw the photos commented, “What if she’s sick? Is she okay?” “I think it’s because they’ve put her on a strict diet,” “When I saw the airport photos, I was shocked” and “I worry about her health.”

Boram
T-ara
KPLG
How does this article make you feel?