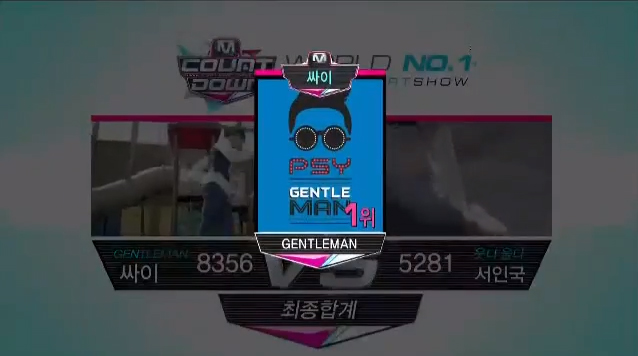 M!Countdown had a special concert this week in Taipei, Taiwan.

While they were away from the studio this week, the still announced the winner as PSY‘s “Gentleman,” winning for the second straight week on the show.

Check out the next few pages for a few individual performances, such as uBEAT‘s debut stage, T-ara’s special stage with Taiwanese idol group Dream Girls and SHINee’s finale.

U-KISS’s unit group uBEAT had their debut live performance on today’s special M!Countdown. Featuring members Eli, AJ, and Kevin, their title track “Should’ve Treated You Right When I Had You” is an R&B slow-tempo, hip-hop track.