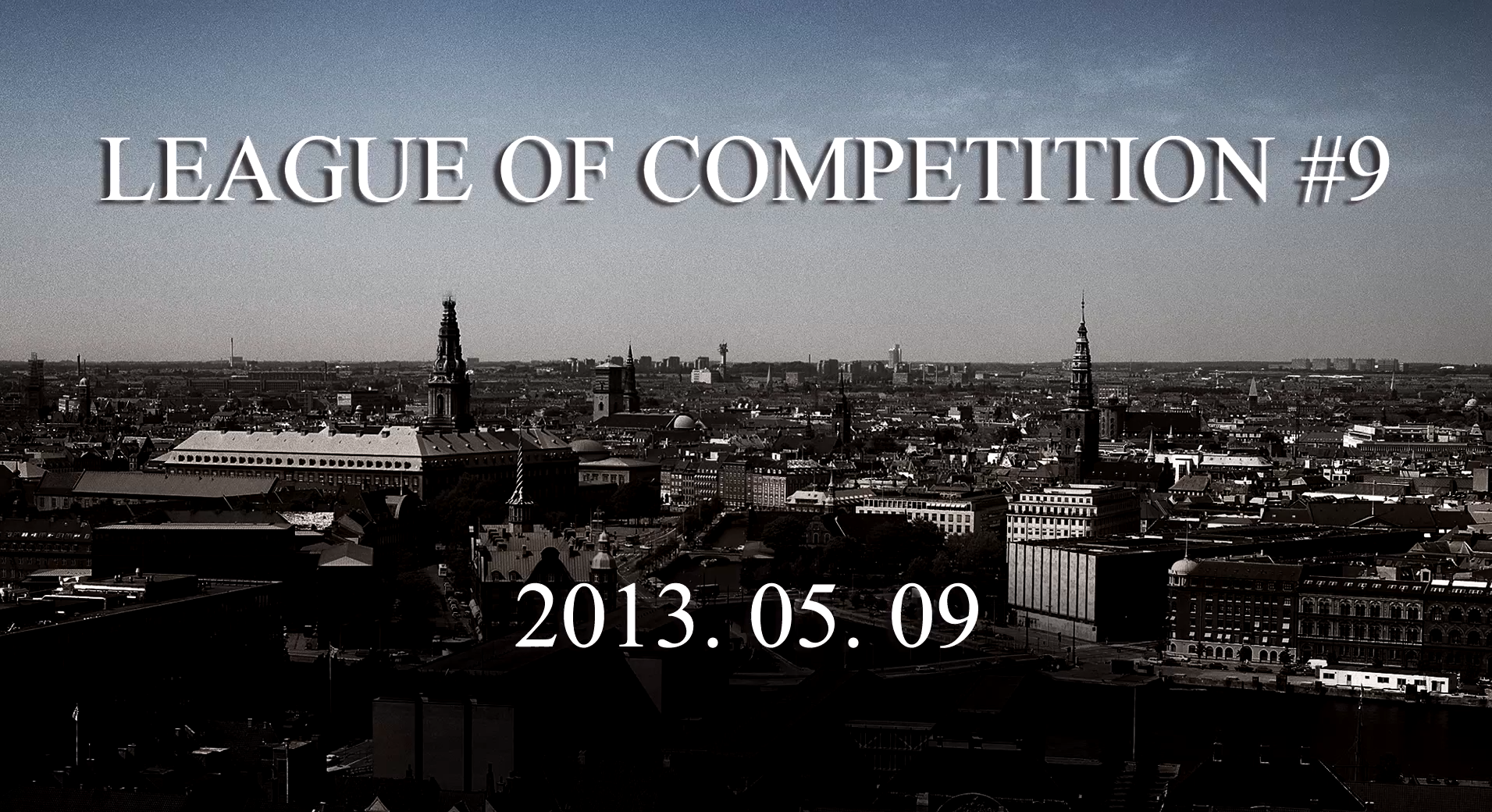 The upcoming male group that was nicknamed “Brown Eyed Boys” has revealed their name and one of its members.

The male group from Nega Network, the agency home to Brown Eyed Girls and Lunafly, is called LC9, which stands for “League of Competition #9.”

Their first revealed member is J-Hyo. J-Hyo was a trainee at Nega Network for some time and also appeared on Miryo‘s “Dirty” music video.

A representative of his agency said, “We plan to introduce all the members with different concepts…LC9 is a group that has been preparing and practicing for a long time.”

Check out the picture and teaser below! You can also watch Miryo’s “Dirty” music video to catch a glimpse of this newly revealed member.