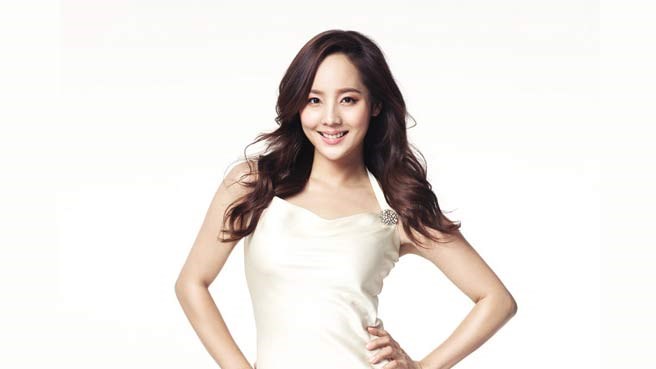 Eugene Reveals S.E.S Broke Up Because of SM Entertainment

On April 25, Eugene was the special guest for MBC’s variety talk show “Golden Fishery.” During the show, she opened up about why S.E.S., the first K-Pop girl group from SM Entertainment, broke up.

MC Kang Ho Dong asked her, “Did S.E.S break up because of money?” Eugene answered, “Bada, Shoo and I wanted to renew our contract, but SM wanted to sign us on individually. The first contract was the same situation, so they wanted the same thing for the contract renewal.”

She continued, “Because we couldn’t reach an agreement regarding the contract renewal, we thought, ‘We already reached the top so lets break up when we already have popularity.’ We agreed amongst ourselves to separate.”