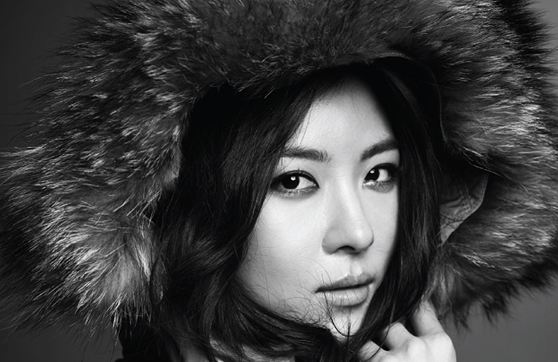 Actress Ha Ji Won revealed her feelings on her recent departure from the agency she worked with for 10 years. Ha Ji Won created her own agency after her contract with her current agency ended.

On SBS’s “Thank You,” which was aired on April 26, Ha Ji Won stated, “I left the agency I worked with for a long time. We were together for about 10 years, and now I will be working all alone. It feels strange. Sometimes I feel scared.”

Ha Ji Won continued, “I feel like I have left the world I knew. It is a new beginning for me. I feel like I have once again become a rookie actress. This ‘Thank You’ trip is to find spring. No, actually, it is spring.”

Ha Ji Won
KPLG
thank you
How does this article make you feel?