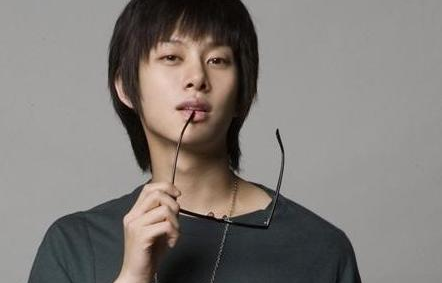 On April 29, Kim Hee Chul’s side stated, “Kim Heechul will be discharged on August 31 and he expressed his strong desire to return to Super Junior.”

The same individual continued, “He’s currently preparing so that he’ll be able to stand on stage during Super Junior’s world tour after being discharged. There’s four months left of his military service and for the remaining period he will practice the different choreographies during the evenings and weekends.”

Kangin was the first member in Super Junior to be discharged in April 2012 and rejoined the group after three months of practice and transition.

Kim Heechul will be a welcome addition to the group. Currently, Leeteuk is in the military and Yesung will enter on May 6. That leaves eight members who will participate in the world tour.